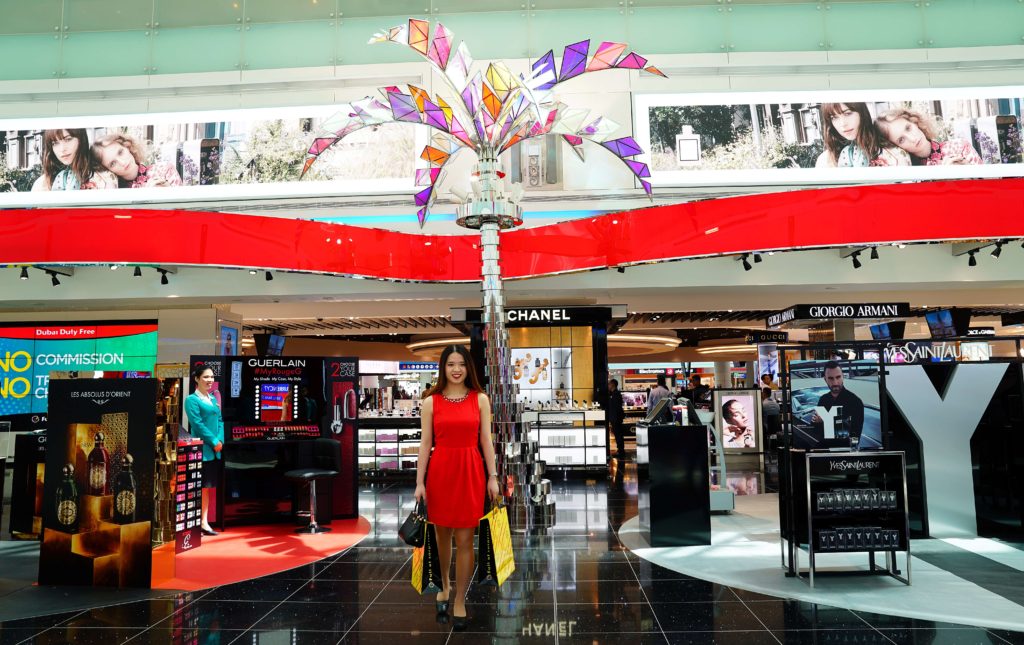 The New Year began on a high note for Dubai Duty Free with the operation announcing record annual sales of Dhs7.406 billion (US$2.029 billion) for 2019.

It was clear that a remarkable year was coming to a close in December when the retailer crossed the US$2 billion milestone on 26th December.  The operation’s 36th Anniversary Day on December 20th, when customers were offered a 25% discount on a range of products, resulted in a huge surge in sales with 190,208 transactions recorded on the day amounting to sales of Dhs111.65 million (US$30.59 million) in the 24-hour period.

Reflecting on the year at Dubai Duty Free, Colm McLoughlin, Executive Vice Chairman & CEO said: “Overall, it has been a fantastic year for the operation and I would like to thank H.H. Sheikh Ahmed bin Saeed Al Maktoum, President of Dubai Civil Aviation Authority and Chairman of Dubai Duty Free for his ongoing support. I also join His Highness in thanking our great team of staff, our suppliers and of course our customers, for their contribution to our growth and success.”

The top five selling categories for the year included Perfumes followed by Liquor, Cosmetics, Tobacco and Electronics. Sales of Perfumes, which rose by 2% over 2018, reached Dhs1.124 billion (US$307.85 million) and accounted for  15% of the total annual sales.

Liquor in second place recorded sales of Dhs1.110 billion (US$304.24 million) and accounted for 15% of total annual sales.

Cosmetics, the third best selling category with Dhs848.74 million (US$232.53 million) in sales and contributing 11% towards the total revenue, showed an impressive increase of 11% over 2018.

In addition to its record annual sales, Dubai Duty Free’s Executive Vice Chairman & CEO Colm McLoughlin also commented on the retailer’s many  projects that were completed in 2019 and said: “We have continued to develop our retail offer in all the terminals and that included the opening of a Chanel boutique, a Maison Christian Dior shop and a Gucci boutique. We are also looking forward to the opening of the new 1,100sqm retail space in Terminal 3 Arrivals this month. The new arrivals shop is much more visible to passengers in the baggage area and has a fantastic Liquor retail offer.  In addition, we will continue the second phase of the refurbishment of the two FoodPlus shops in Concourse B and Dubai Duty Free will continue to enhance its retail offer within the Fashion category in the second half of the year.

“We continue to  develop our DDF Leisure business –  the Jumeirah Creekside Hotel continues to do well and The Irish Village in Garhoud celebrated its 23rd birthday in October. We opened the third Irish Village in Dubai Studio One Hotel and we will be opening a fourth Irish Village at the  EXPO grounds this October,” he added. 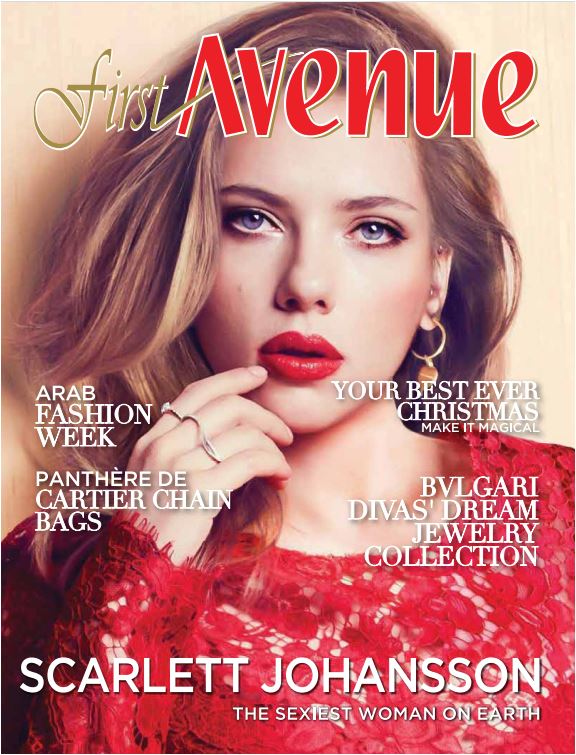